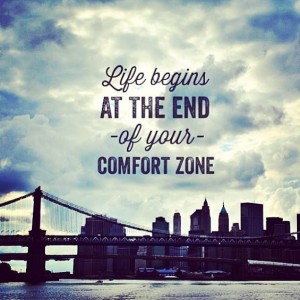 A Little History on me…starting 2005:

Before I had my oldest son, who is now 14 years old, I was very determined to not return to my full-time job. Based on the position I had, I did try to negotiate for a modified schedule where I worked from home 3-4 days a week. I researched, created a proposal and met with my bosses. I thought it would work, because I was already working in a remote location from the home office…but they did not bite.

To be quite honest, this did not sit so well with my husband, as we purchased our first home based on a two person income. He was worried that we would not keep our house, etc. I knew that it would work out for us, though I did not know exactly know how it would.

I did find what I like to call my bridge job, that enabled me to make a modest income as I was searching for something more substantial. Believe me this was a very modest income….but got me over canyon, ravene, river or whatever you can visualize as being a hurdle.

I surpassed this hurdle until I was gracefully moved away from this position…..thankfully.

During the time I worked at this bridge job, I found a work from home consulting opportunity with a woman who was a website designer for CPAs and small businesses who had written a series of articles regarding creating website, etc. I began working for her as a virtual administrative assistant.

As her website design business expanded, I began assisting with website updates and creation. Fast forward to November 2012, one of our usual weekly calls would change my life…I was asked by this wonderful woman whom I had worked with for years to take over the reigns of her company as she and her husband were moving out of the country. I happily accepted and decided to learn later….again I wasn’t quite sure how it would work out but I knew that it would….so far so good. 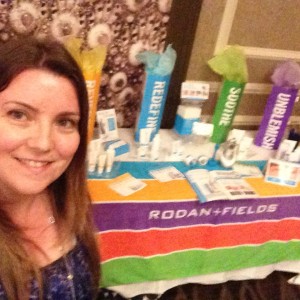 As an entrepreneur, I understand the importance, especially in today’s economy to have multiple streams of income coming into one household….I have got a BIG one right now…

In August of 2013, my cousin thought of me to join her as a partner with the doctors that created Proactiv….they are now doing for Aging Skin what they did for Acne. They originally launched int high end retail store and became the best selling clinical brand in Nordstrom. But the doctors wanted to expand their reach. With the introduction of social media….the doctors realized how quickly they could share their products via network marketing as opposed to the glass counters of retail stores.

You now have the opportunity to partner with the doctors and not only change your skin, but change your life. Are you ready? Lets talk today!